Chéhère is a french artist. He lives in Menilmontant, a popular district of Paris, a real Tower of Babel where you can meet the whole world. These working class neighborhoods of Paris are his playground, his main source of inspiration, his own point of departure 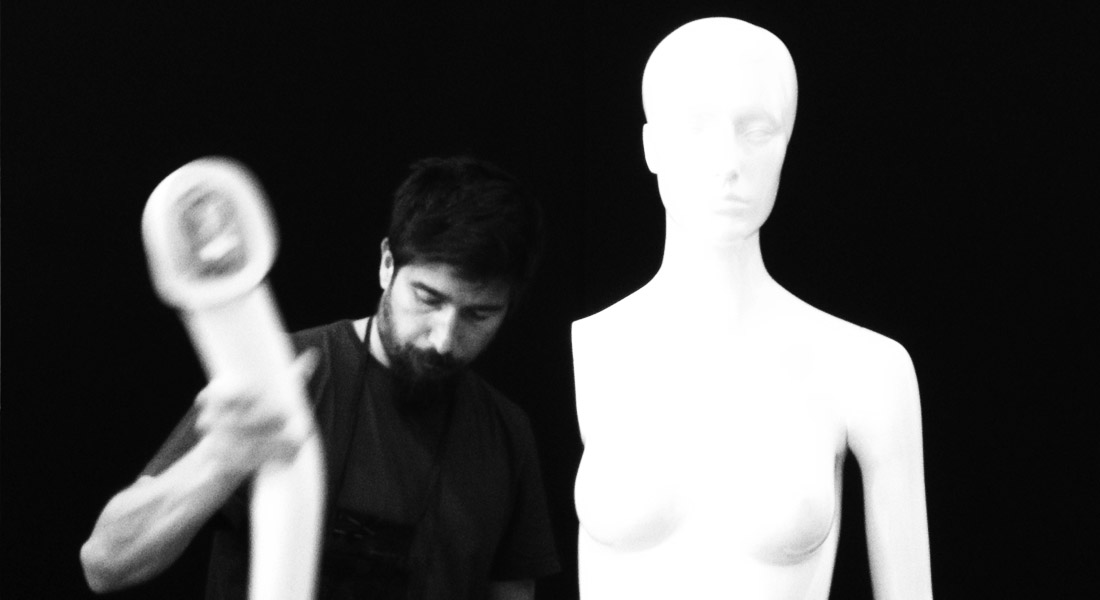 in Photography
by admin

During the Photo shooting that a friend of mine ( ALSAMENDI ) was doing. I decided to take this pictures. This brand will be at Blickfang 21, 22 and 23 of November 2015