NYC Storefronts in Miniature by artist Randy Hage. Meticulously constructed miniatures by Randy Hage. Drawn to the often-overlooked beauty of aging structures, Hage began photographing the cast iron facades in the SoHo area of New York. He has photographed over 450 storefronts over the past

Project by dil toro, 2018 Once a time, I decided to turn the world, or rather, go around the world (46,079 kilometers). Upon my return, I decided to challenge luck. And of course, if it is presented, share it with all of YOU. Nothing easier than taking

Tanaka Tatsuya, an artist from Japan, never lost the imagination – he has created a playful tiny diorama every day,  for the past 5 years!!! Using everyday items and put them into an online calendar 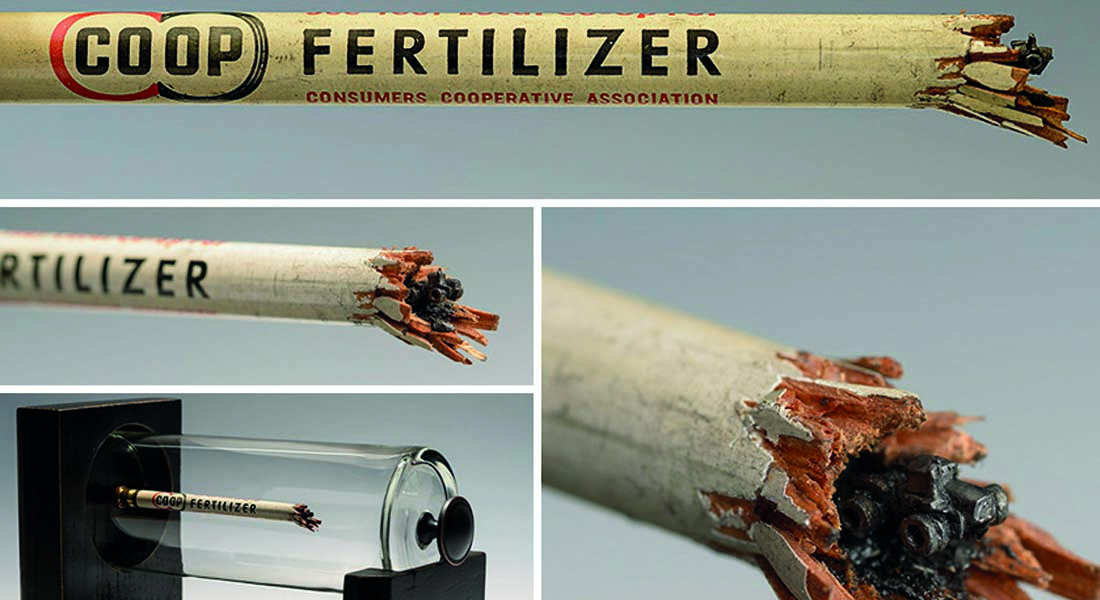 in Conceptual, Experimental
by admin

Incredibly detailed pencil carvings by Cindy Chinn. Nebraska-based fine artist Cindy Chinn carves detailed sculptures out of pencils. For this scene of a family of elephants walking across the Serengeti, Chinn bought herself a 10x diopter floor lamp and a 90x Trinocular on an arm  (kinda like the equipment