HERE YOU CAN FIND THE LATEST NEWS RELATED FROM MY WORKS AND THE ADVANCE OF SOME PROJECTS WHERE IM WORKING.

THE FISH DANCE COLLECTION –  ON TOUR 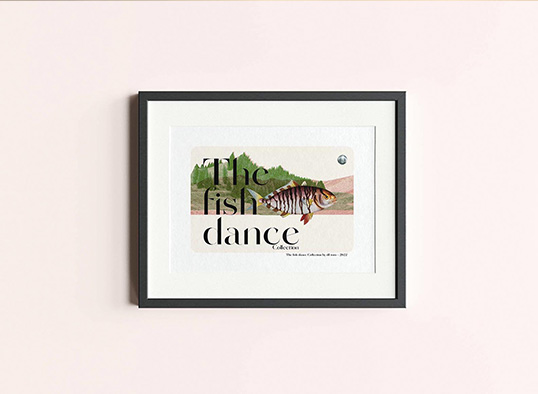 One day, I decided to compile some of the songs that at some point in my life marked the rhythm of my existence. Especially for a few nights and sunrises, there were much less sunsets. Once upon a time, I also decided to put some illustrations to dance that represented fish in a state of stillness, paralyzed by the lack of music. Also that of rescuing some other vinyls from my collection and making them sound again. I finally decided to dance and all of us we were crazy. Yes, the fishes also dance and go crazy. 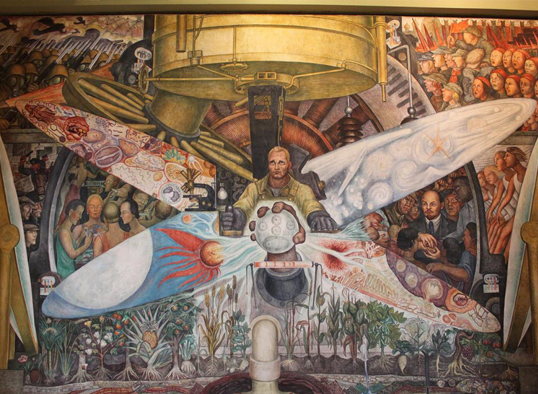 The picture by Diego Rivera (El hombre controlador del universo). Perhaps it is the current frustration of not being able to work with large formats, or not knowing how to decipher the abstract factors of indescribable order, which prevents me from facing this type of work with my own hands, with my paintings.

That is why I have decided to end this phase with love and prudence. I will master the large formats again, although this time in digital. For some time now my workplace has been reduced to small spaces and its location has been dispersed in different parts of the planet…

Inspired by the figures of the German philosopher and naturalist Haeckel. I decided to deform part of this scientific and pictorial work, and present a new and defaced graphic universe. Something similar to what the naturalistic own performed in some cases. Misrepresenting at will and desire a reality. In 1997, British embryologist Michael Richardson and an international team of experts compared Haeckel’s drawings with photographs of actual vertebrate embryos, and demonstrated conclusively that the drawings misrepresent reality. So … why not deform once more that reality? Deformation or evolution? In October 2016, I will present 12 pieces prepared for the occasion.

Fifty Foot Hose is a psychedelic rock band that formed in San Francisco in 1967. Like a few other acts of the time they consciously tried to combine the contemporary sounds of rock with electronic instruments and avant-garde compositional ideas.
This album came out 1967.

The published artwork of Haeckel includes over 100 detailed, multi-colour illustrations of animals and sea creatures (see: Kunstformen der Natur, «Art Forms of Nature»). As a philosopher, Ernst Haeckel wrote Die Welträtsel (1895–1899; in English: The Riddle of the Universe, 1901), the genesis for the term «world riddle» (Welträtsel); and Freedom in Science and Teaching[2] to support teaching evolution.

From Wikipedia, the free encyclopedia 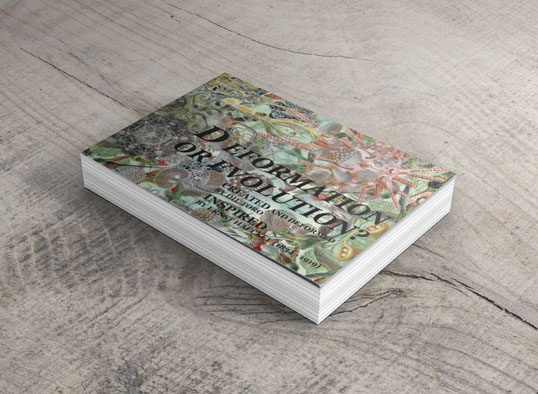 After presenting the project DEFORMATION OR EVOLUTION?. I tried to find some ideas to show in art galleries and offer the viewer numbered works ( 200 numbered pieces ) .  Then I set the printed texts and I decided to made a compilation. The result: This book. Objects that we generate more questions than answers. Or simply aesthetic elements. Actually working in to the contents of this new/future project.

This is the project where the pictures and illustartions will get the maximal proportion. 100 cmts x 100 cmts.  I hope to present this work next october 2020. One year after his 100th anniversary of the death of Ernst Haeckel.