Thank you for visiting this most recent upgrade and refinement of my website.

Mark Rothko, an American artist who described himself as an «abstract painter», once said that he was not the kind of person interested in the relationship of form, color or similars. He didn’t define himself as an abstractionist, but rather as a person interested only in expressing basic human emotions such as doom, tragedy, ecstasy and so on. This was one person’s vision of art, but what do we mean by art today? Why is defining the concept so difficult?

I define myself as an artist, a contemporary of time that luckily I live. Self-taught, combining traditional methods and ways of painting with digital tools. Work processes that I make are purely intuitive. The box is formed, I asked, I am required and I said enough. Sometimes I think my figure is that of an interlocutor between the canvas and another entity. Something much more powerful sets the pace and direction of the work. I find it equally satisfying to paint in oil, digitally manipulating an image. The feeling and excitement that I pour into my work, then it is just as shocking, regardless of media.

Since 2006 I have been publishing several works and art collections on my blog. I’ve been a long time without posting anything on them too, and not update. Had focused all contained in other projects. But nothing is eternal and unchanging. I again decided to retake the website as a working tool and start from here to post some of my works and informations related to me. The language that I have try is in English, for some reasons that I will not expose. It is not my mother tongue, but I will try to expose my ideas. 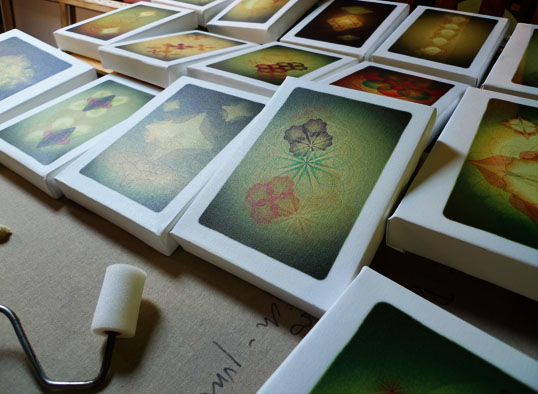 A WORLD OF ILLUSTRATION.

1. This is called drawing or illustration picture adorning or text documents in a book.
2. illustration (v.Latin, lat. Illustrare) (illustrate) noun. Stamping, engraving or drawing decorating a book or document. Graphical component that complements or enhances text. The illustrations are images associated with words. This means we can produce images that carry a message, such as cave paintings, and religious mosaic. A good starting point is the medieval manuscripts. An important aspect of the illustration is the use of two-dimensional designs, unlike the quaint and space images that try to capture the third dimension. (Wikipedia)

After this brief entry, I would like to guide the viewer with images, filled with pictures dressed in neutral and gaudy boats, and opaque colors. With forms and forgotten in the attic, and able to witness the passage of time and contents forgotten by time nudes. Illustrations and drawings, drawings and illustrations as perplexed worlds daily, woven into each of us new hopes and despairs.

I wanted, in this world of illustration and color, to differentiate between the work related to the world of cooking (La Santa Cocina) and the rest. 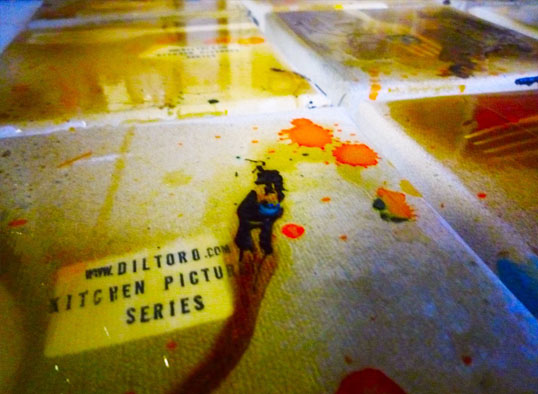 For a long time I have been painting and producing different types of pictures. But I have a large collection of kitchen pictures. Parts of all formats to hang in the kitchen, something very specialized, or destined for the world interior kitchen design, for architects who work these areas and who want to configure this place with a pictorial motif or culinary styles that mix pop, abstraction and textures. Also this type of frames can be directed to manufacturers around the kitchen furnitures producers . They want to show their kitchens, and in these spaces to have an original painting. Also for restaurants that do not confine themselves to traditional landscapes and want to connect the space with food and the services they provide. And of course, for individuals who wish to give an exclusive touch to their kitchen by hanging a piece of art. 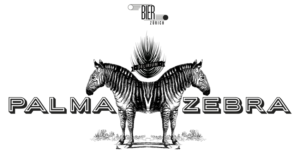