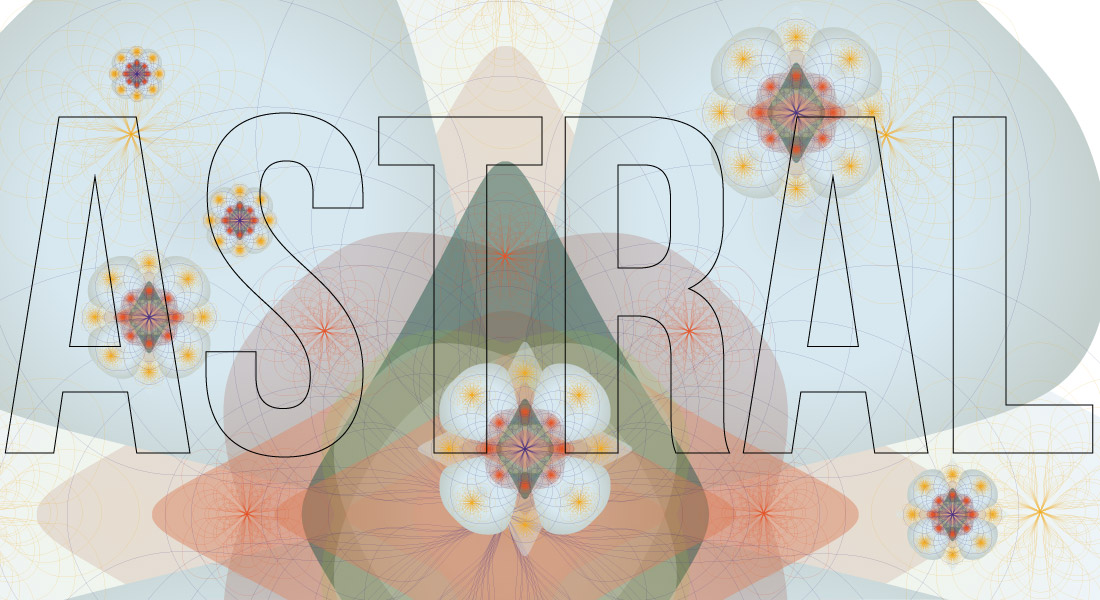 in Conceptual, Illustration
by admin
0 Comments

Inspired by the Astral plane (place where I have never been…) That’s the paradox… I decided to create the new graphics to illustrate something. Soon as possible I will prepare this new graphic compilation (August 2017)

The astral plane, also called the astral world, is a plane of existence postulated by classical (particularly neo-Platonic), medieval, oriental and esoteric philosophies and mystery religions.[1] It is the world of the celestial spheres, crossed by the soul in its astral body on the way to being born and after death, and generally said to be populated by angels, spirits or other immaterial beings.[2] In the late 19th and early 20th century the term was popularised by Theosophy and neo-Rosicrucianism. (Wikipedia)